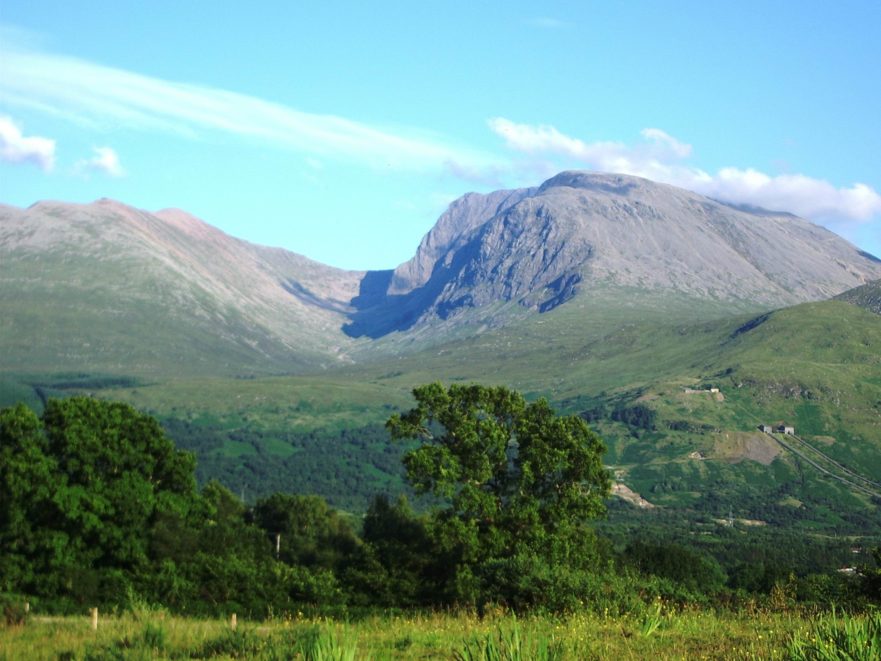 As previously published, Peter Baker, Matt Brunt, Matt Skinner and Paul Sayer will be trekking to the peak of Ben Nevis, cycling 25 miles and canoeing 3km as part of the Berkeley Foundation.

Funds were being collected for Kids Company – though, as you probably saw in the news, this charity has had to close its doors.

Donations are now going directly to the Berkeley Foundation(http://www.berkeleyfoundation.org.uk/) who support a wide range of causes and charities.

There is a new donations page(https://mydonate.bt.com/fundraisers/stanmorebennevis) where you can support the team directly and add a message wishing them well!