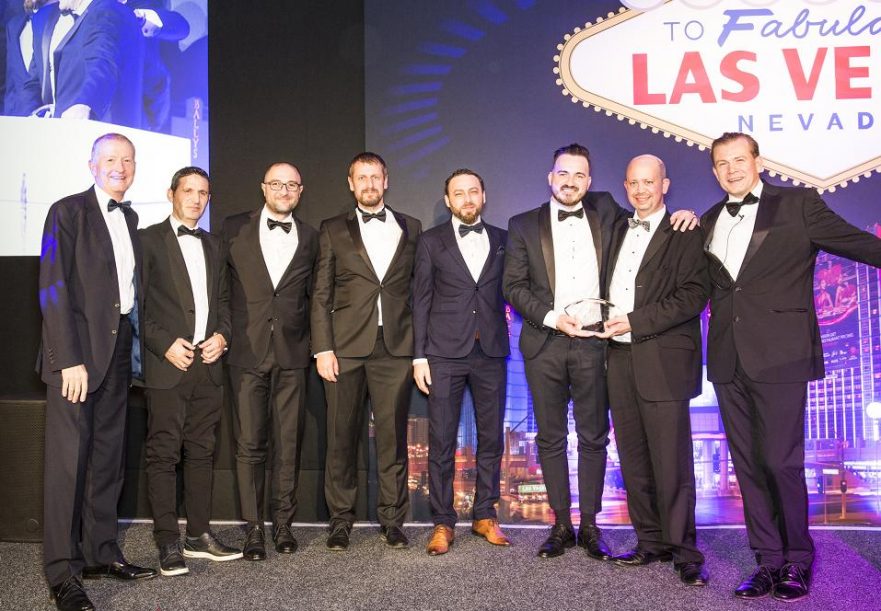 Stanmore were pleased to attend and be part of the Crest Nicholson plc Annual Charity and Awards Dinner last week.

An impressive £80,000 was raised in aid of Variety, the Children’s Charity which will make a huge difference for the work that they do.

We were also thrilled to announce that during a separate awards ceremony that took place on the same evening, Stanmore were awarded the large subcontractor of the year award.