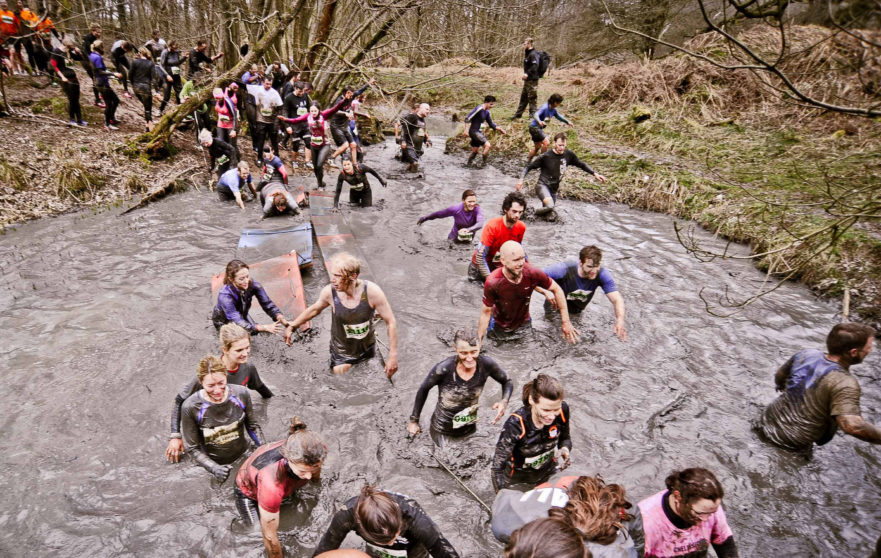 On April 9th an intrepid team featuring many Stanmore employees will take on the Major Series assault course near Tunbridge Wells in Kent.

Dan Brady has put the team together to raise money for CALM (Campaign Against Living Miserably) in memory of his good friend Dean who tragically took his own life last year.

A just giving page has been set up and any donations you can make are gratefully received!