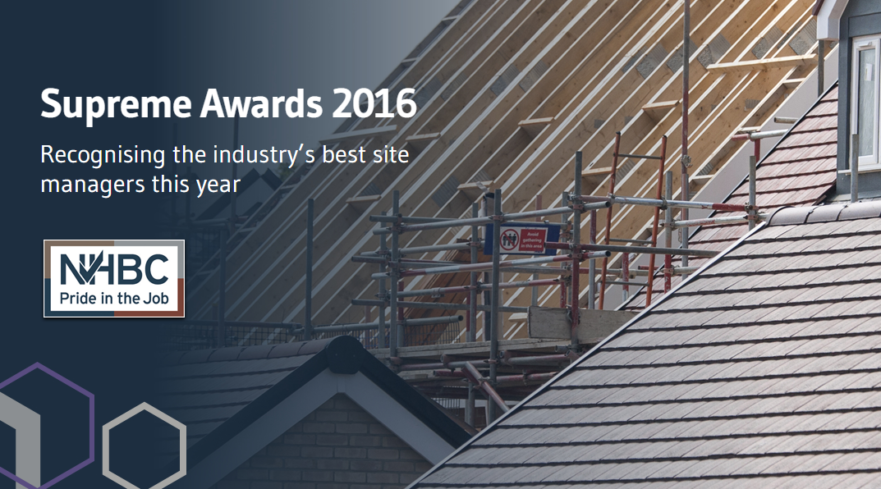 Stanmore are very proud to be working with Barratt London on their Aldgate Place project where Russell Bond has been awarded the Supreme Award from NHBC Pride in the Job 2016.

The NHBC Pride in the Job 2016 Supreme Award winners were announced on 13 January at a gala ceremony in London.

Known as the ‘Oscars of the house-building industry’, NHBC has been rewarding the best site managers in the UK for the last 36 years and winning an award is an exceptional achievement. This year’s Supreme Award winners were selected from more than 16,000 sites across the UK.

The rigorous judging process started back in July 2015 and the winners and runners-up of the coveted Supreme Awards have shown exceptional dedication, demonstrated their ability to always go one stage better and worked hard to ensure people live in and enjoy new homes of the highest quality.