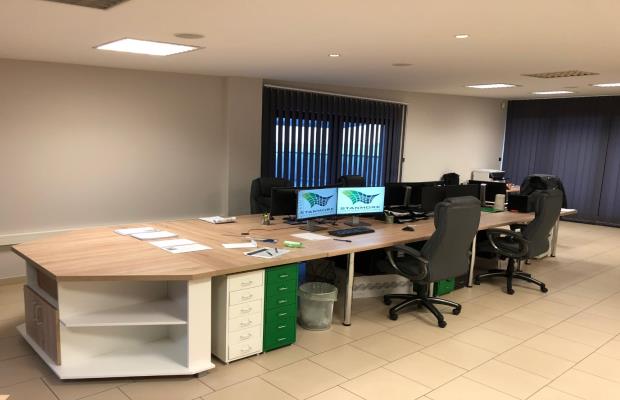 Rijeka is the principal seaport and the third-largest city in Croatia (after Zagreb and Split). It is located in Primorje-Gorski Kotar County on Kvarner Bay, an inlet of the Adriatic Sea. Stanmore Design d.o.o has an enviable view over this beautiful scene made even better from standing on their sun terrace looking out to sea!

Located on the 2nd floor of a 3-storey commercial building, the offices are privately accessed by a vehicular ramp to the right-hand side of the property. Newly refurbished the offices offer a clean, well-lit working environment which is fully air-conditioned.